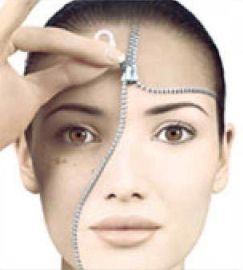 One of the anti aging benefits of resveratrol is that you do not have to worry about obesity and heart disease, even if you partake in a high fat diet. The lower your chances of heart disease and obesity the younger you will look. How resveratrol works in this situation is that resveratrol, as long as it is in high doses, has been found to allow mice to eat a high fat diet without having any of the problems of obesity, the mice remained healthy, and obesity related deaths in mice dropped by 31%. This study was conducted by researchers at Harvard Medical School and the National Institute of Aging. Another study that was done on mice showed that receiving high amounts of resveratrol, mice had less weight gain, better physical endurance, and better insulin sensitivity, even with a high fat diet. Nevertheless, most importantly in other studies that were done resveratrol showed anÂ  increase in the life span of yeast, mice, and certain types of fish.

The most powerful benefit of resveratrol as an anti aging antioxidant is how it can be used to treat diseases that are associated with growing older, which once treated can help increase the longevity of your life.

The Benefits of Resveratrol

Do Resveratrol Benefits include Weight Loss?