Green Tea as an Antioxidant 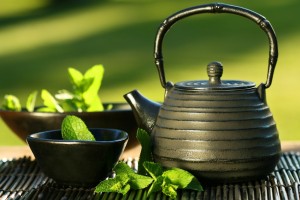 Something to keep in mind is that when compared with oolong tea and black tea, it has been found that green tea is the best tea to consume in regards to antioxidants.

The Truth About Antioxidants and Cancer

Plants and Vegetables Rich in Antioxidants