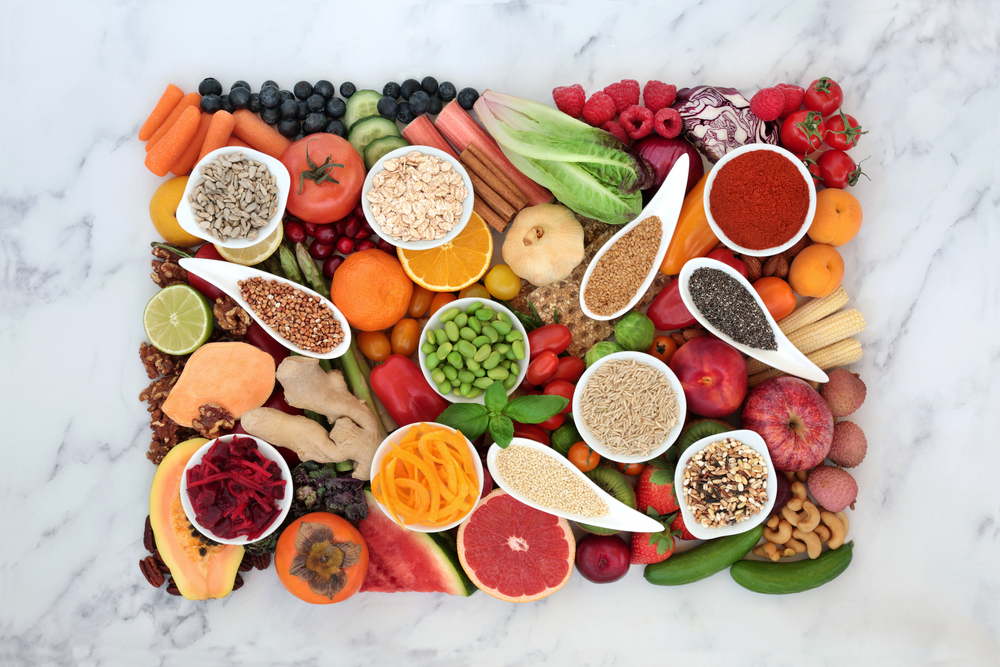 What are Plant Sterols?

Plant sterols, which are also called phytosterols, are a group of steroid alcohols that are found in plants. These steroid alcohols are important for plants because of the cell-building role that they have, the role that they play in plants is very similar to the role that cholesterol plays in humans. Plant sterols are found naturally in a variety of things that we eat, such as grains, vegetables, fruits, nuts, legumes, and seeds.